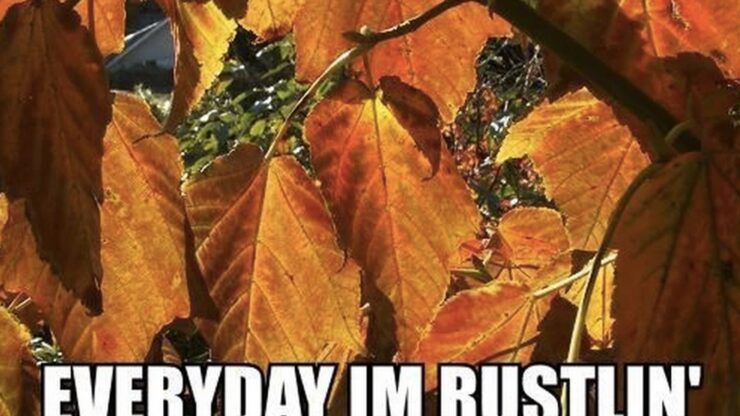 The Steam Autumn Sale (11/24-12/1) is rarely as good as the winter or summer sales, but there’s still some gems to find. Here’s 5 popular and awesome games you can pick up for less than $5!

One of the hardest, most madding, and outrageously fun RPGs can be had for the amount of change that’s likely sitting in your couch cushions. If you’re not familiar, Darkest Dungeon has you create a team of badass weirdos to retake your family estate. While killing the baddies is a challenge, the real hard part is keeping your team of headcases from getting too headcasey and dead. While it’s been out for a few years, Darkest Dungeon managed to really catch fire over the past 12-18 months, and the massive discount in this sale is almost certainly due to the release of Darkest Dungeon 2. Still worth every penny of that $3.74.

Morrowind might be older than some of the people reading this. Originally released almost 20 years ago, Morrowind set the path all Elder Scrolls games since have followed. Thankfully, Oblivion and Skyrim improved on some really annoying mechanics in Morrowind, but it’s still very much worth playing. Morrowind is the home of the Dark Elves, and a land under an unstable occupation by the Empire. As you explore, you’ll discover tons of lore and history that is more compelling than anything any of the more recent titles have been able to deliver. There’s tons of mods out there, and if you drop the $4.49 on this beauty you’d probably be best off to add a few, but the game is definitely required playing for any fan of Elder Scrolls games.

Speaking of golden oldie RPGs, here’s another very different one that is coming up on two decades old. This is a little different in that it’s a remastered edition with better graphics, but it’s the same great story. Sticking closer to the D&D roots of most RPG games than Elder Scrolls, Neverwinter Nights has a bit of a learning curve, but once you’re over that it’s pretty smooth sailing. Since it’s main quest is still among my favorite video game storylines, it’s definitely worth $4.

Even if you’ve never played American Truck Simulator, you’ve definitely seen it played. This game is all over Twitch and Facebook Gaming, which streamers hauling virtual loads all over the place. As skeptical as I was of this game, there is something absurdly relaxing about it. The reality of driving a big rig on Western US interstates seems like it’d be really stressful between the traffic, concerns about the load, and general exhaustion. However, driving a pixel truck is the exact opposite. If you like chill games, you can pick this one up for about the cost of a single gallon of gas right now.

It was during the Halloween Sale that we picked up Graveyard Keeper last month, yet again long after it was released. If you need a refresher, this is the game where you go back in time to run an ahistorical medieval cemetery, harvest body parts, and talk to drunken skulls. Like normal. There’s a few expansions released, including one recently, which likely accounts for the low sale price. But it’s definitely worth taking advantage of the cheap first hit of this good stuff.