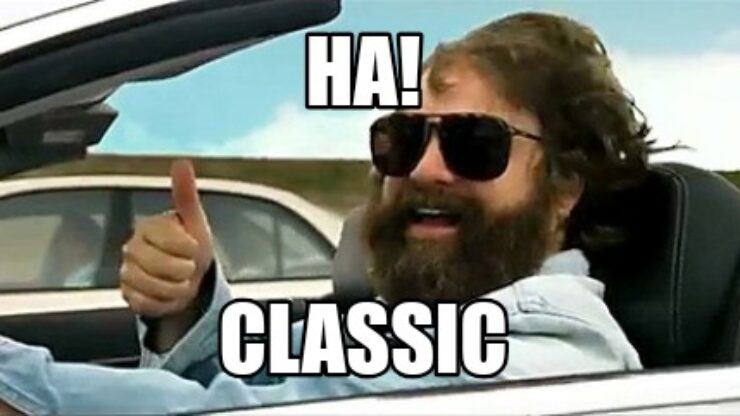 PC games are timeless. Sure, the graphics of older games may not look as pretty as newer games, but there are plenty of older games where the gameplay or story more than makes up for it. When looking for great deals on a new-to-you game, it never hurts to start with some classics. Here’s three that should be at the top of your list.

Multiple games have tried to do the Stars Wars FPS thing, but only one has ever really been successful at it. The main storyline puts you in the helmet of an Imperial Stormtrooper in the 501st Legion, which is a lot of fun on its own. However, the real meat of the game is the epic multiplayer battles. The problem with an old game like this is finding people to play against, but even with AI bots these battles are a blast. If you’ve never picked it up, it’s worth playing this classic and learning your roots.

Age of Empire and Warcraft may have pioneered RTS games on the PC, but the Stronghold series refined it with siege defense. Crusader is a sequel, but easily the best game of the series. Taking place in the Holy Land, you can either fight for Christendom or Islam controlling an absurd number of troops in each battle for this era of computer gaming. This game would run like a champ on an old Pentium IV with 512MB of RAM, which is something a lot of modern devs should take note of. But before the Total War series turned defending castles into art, Stronghold Crusader was showing how fun it can be. The $10 is well worth the trip down memory lane.

Once upon a time, Valve wasn’t known for running the largest and most popular PC game distribution platform. They were actually known for creating one of the greatest FPS in video game history. The graphics may not stand up, but the mix of puzzles and shooting definitely does. Plus, Half-Life might be the first FPS to have a story worth giving a damn about. I’d argue it’s one of, if not the, first real story-driven video game, and one that proved video games can be a medium for telling great stories. (Outside of RPGs, of course) Personally, I consider it a must-play game for anyone who claims to love video games. Half-Life should be to gamers what Citizen Kane is to film buffs. If you haven’t played it, go get your education.